I am joyful passionate and I love laughing

My name is carolina aurora, independent companion based in prague who is available for incall and outcall meetings in prague only and iam very glad that you came into my europedates profile. Iam friendly person, experienced in escort field and the majority of my meetings are dates when you can feel with me like with your prague girlfriend. I do provide short and long meetings depending up to the agreenment with the client. If you do looking for some extra privacy i do have an appartment right in the prague city center, where we can share our time together.

I've been told I'm 8ft tall when I walked into a room but in reality I'm fun size! Very confident and super spunky personality

My name is Tamsin, and I am a professional discreet, high class companion

Hello Gentlemen, I am in Paris close to the Musee d'Orsay, offering a sweet and discreet companion for refined gentlemen

I am waiting for your call baby!! 💦 looking for a friend with benefits m4w

A good day to you! My name is Masina Bleu

I'm 35 and recently left the army and relocated to Doncaster, from London originally.

Addressing protection as a key element of community-based disaster risk reduction and preparedness efforts is essential to safeguarding human rights in disaster and emergency settings. Since the early s, the protection sector has made great strides in identifying and responding to risks affecting local populations during emergencies, whether in conflict situations or disaster response.

While a vast wealth of knowledge, experiences and literature has been generated over recent years around protection in these contexts, less attention has been given to thinking about protection through the lens of disaster risk preparedness. 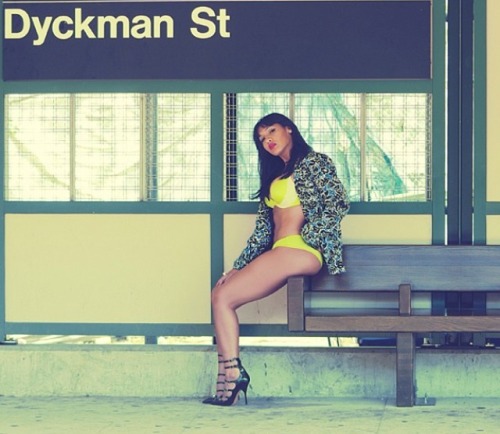 That is, in disaster settings, protection measures and activities are normally implemented during the response phase but are not as often meaningfully considered as an integral part of disaster risk reduction and prevention efforts. In many countries, during or immediately after a disaster, state response actors are frequently unable to reach affected populations for significant periods of time, or may lack the capacity or resources to assist the population to the full extent needed.

As a result, during any given disaster it is communities themselves, and not necessarily state duty-bearers, who are most likely to be the first responders. 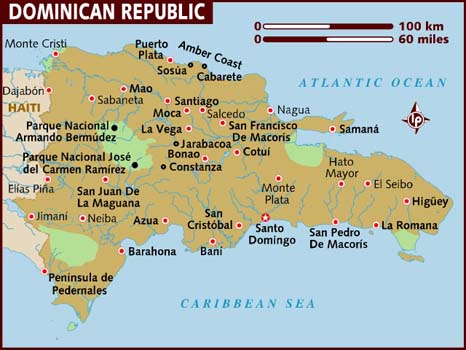 It is within this context that a consortium [1] of organisations comprising Oxfam, Plan International and Habitat for Humanity has sought to work at the community level in the Dominican Republic with riverside urban poor communities — barrios — that are at high risk of disaster-induced displacement.